Beginning on August 29, a new round of the Flavor of Poland
will begin on the flagship Wisconsin PBS channel (WPT-1).
These episodes can be viewed each Saturday at 12pm
In the meantime, the show continues to air on the Create Channel (WPT-3)
on Mondays at 11 am and 3 pm, with repeats on Saturdays at 10 pm 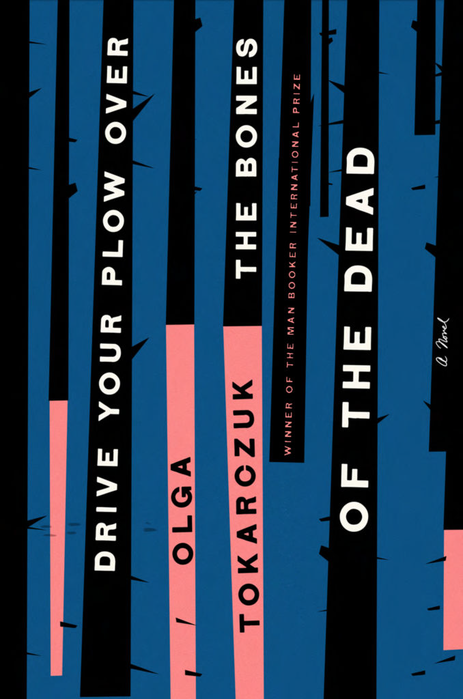 VISIT THE PHC BOOK PAGE for more information about the book

Some of the most important events of Poland's recent history took place in August, the second hottest month of Polish summer. All of these memorable events bear witness to the Polish nation's unceasing pursuit of freedom and independence.

August 15, 2020 marks the centennial of the Battle of Warsaw fought between August 12-25, 1920 in the final stages of the Polish-Soviet War (1919-1921). The battle ended with a decisive victory of Polish forces and in the words of Lenin, the “enormous defeat” to the Red Army. Its importance went far beyond defending the independence of the newly reborn Polish State (1918) because Polish triumph thwarted the Soviet plan to spread communism to the entire Europe. For this reason, British diplomat Edgar Vincent D’Abernon added it to the extended list of the most important battles in the world. The Polish victory is often referred to as the “Miracle at the Vistula” (Cud nad Wisłą) because thanks to the ingenious battle plan, it was achieved when Poles seemed to be on the verge of defeat.

To learn more about events leading to the battle, it's aftermath, and everything in between, explore the multimedia 1920 Battle of Warsaw, 1920 Bitwa Warszawska (only in Polish) and webinar Beyond the Battle of Warsaw by Piotr Puchalski, participant of our club activities during his PhD studies in Madison, WI.

Every year on August 1, Poles honor the heroes of Warsaw Uprising (8/1/1944 – 10/2/1944) with a minute of solemn silence held at 5pm (the "W" hour). The uprising was the largest military effort undertaken by any resistance movement in the entire German-occupied Europe. With no help received from the approaching Soviet Army, the revolt was brutally crushed after 63 days of heroic effort. An estimated 16,000 insurgents and up to 200,000 civilians lost their lives, about 500,000 people were driven out of Warsaw and 85% of the city was systematically razed to the ground..

In 2020, special tributes were paid to the victims of Wola Massacre, the largest crime of the type during the entire WWII, where in just three days (August 3-5, 1944) German soldiers slaughtered about 40,000-65,000 civilians, including all patients and staff of the Wola Hospital. 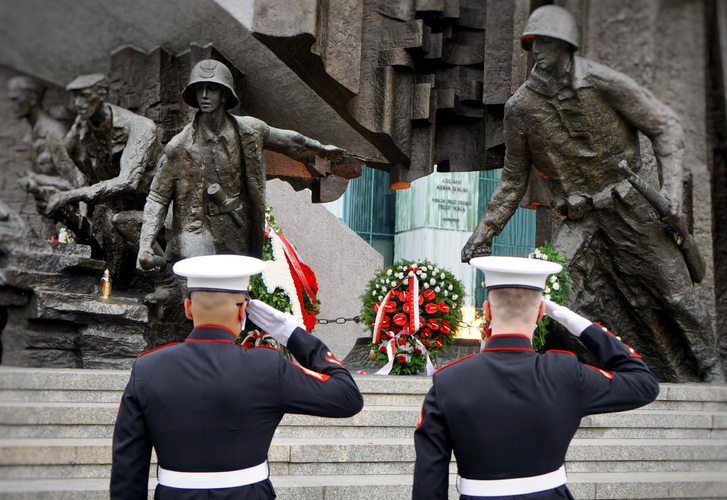 Ambassadors of the United States, Israel and Germany laid wreaths at the monument of Warsaw Rising (see photo of U.S. Marines saluting the insurgents to the right), while the German Embassy placed this somber message on social media: “As a sign of deep pain and shame caused by the crimes of the German occupier during the fighting with the population of Warsaw during the Warsaw Rising, the German embassy lowered the flags to half of the masts’ height. ....” (Photo from the US Embassy in Poland Twitter)

The ethos of fight for liberation permeated also the birth of Solidarity, the Polish Trade Union that literally changed the world. The strike that led to its formation began on August 14, when about 7,000 workers seized control of the Lenin Shipyard in Gdańsk, originally to protest stagnant wages and rising food prices. Just 17 days later, on August 31,  the Gdańsk Aggrement was signed, includiing 21 demands going much further than the bread and butter issues, and the first independent and self-governing trade union in the Soviet Bloc was founded with the right to organize and strike. The rest was history.

Despite efforts to crash the movement by the martial law imposition and incessant political repressions, Solidarity played the fundamental role in the destruction of communism in its corner of the world and paved the way for building the democratic state with improved standards of living. All this was accomplished by non-violent means, showing also what can be done when people put political bickering aside and unite in action toward greater good. 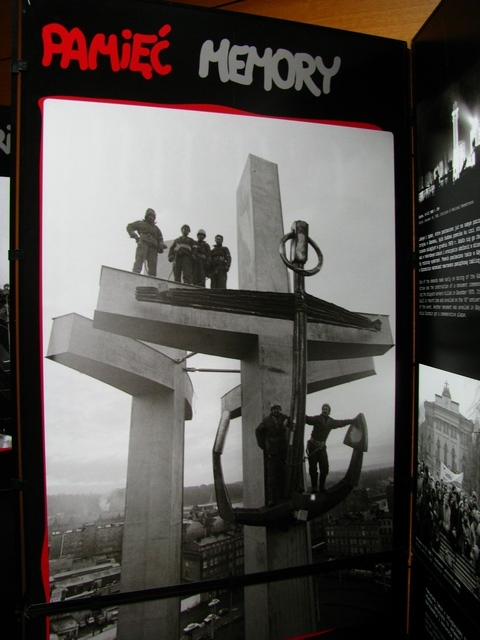 The author of one of two essays winning the PHC-Madison scholarship in 2020 heard the Solidarity story first hand from her grandparents. They took part in those unforgettable events and still keep at home a large metal acorn made in the Gdańsk shipyard during the strikes. "Now that I fully understand what it represents, I will cherish it and hopefully pass it down to generations to come. Although I have never experienced true "solidarność," learning about its origins gives me a greater pride and appreciation of my roots." Thank you, Zosia, for these inspiring words (link to the essay) 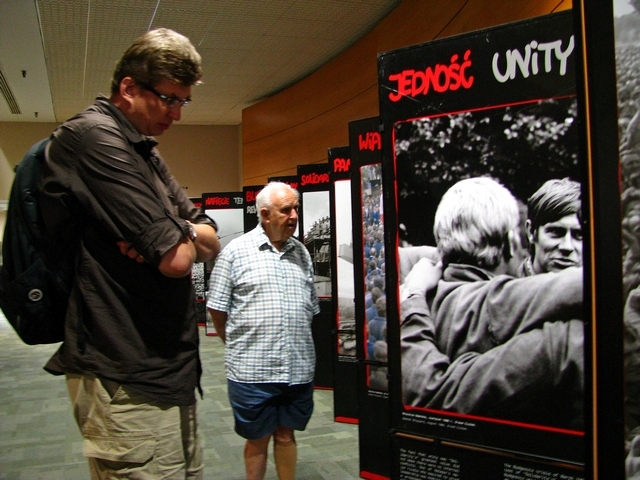