January 27, 2020 marks the 75th Anniversary of the liberation of Auschwitz. 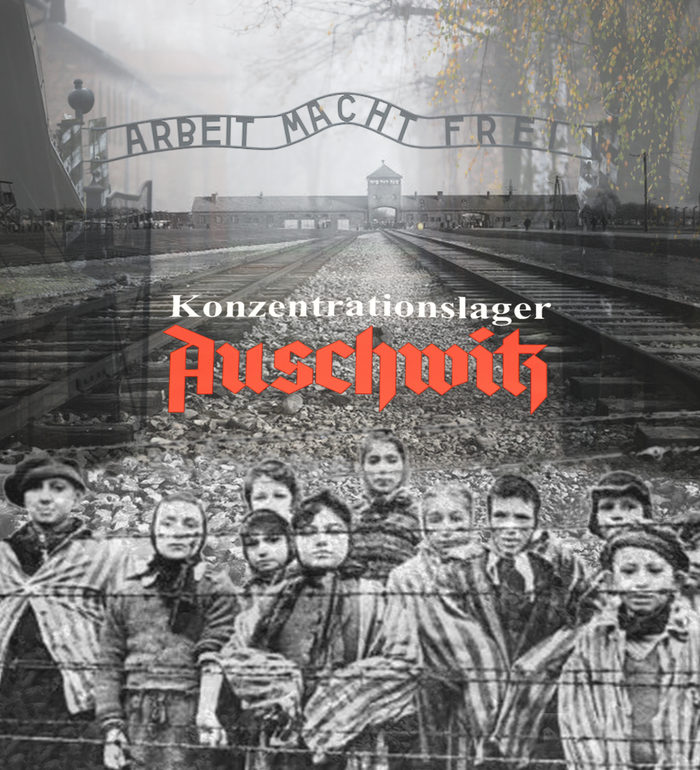 The exhibition portrays the development of Nazism in Germany, the barbaric nature of German occupation of Poland and the horrific history of the camp. Established  as the instrument of terror against Polish society, in 1942 the camp became the largest site of the extermination of the Jews and consequently, the symbol of Holocaust.

Designed by the Auschwitz-Birkenau Memorial and Museum,
leased by the Polish American Congress, Long  Island Division

LOVE YOUR NEIGHBOR: Reconsideration of the Gospels at the Time of the Holocaust
A talk complementing the exhibit will be given by Rachel F. Brennan, professor of Jewish Studies
Union South on November 15, 2019 at 7pm

EXHIBIT POSTER THEMES
1. Konzentrationslager Auschwitz: Nazi German Death Camp  2. The Origins and Aims of German Aggression   3. German Occupation Policy and the Creation of Auschwitz   4. The Beginnings of The Camp - The First Prisoners   5. Auschwitz- An Instrument of Terror Against Polish Civilians   6. The Expansion of The Camp   7. Auschwitz: Concentration Camp and Center for the Extermination of the Jews   8. Prelude to Destruction: German Policy Towards the Jews From 1933-1941   9. The Final Solution of the Jewish Question: The Holocaust   10. The Deportation of Jews to Auschwitz   11. The Facilities For Mass Murder   12. How Mass Murder Was Committed   13. Plunder   14. The Registration of Prisoners   15. Conditions in the Camp   16. Hunger   17. Prisoner Slave Labor   18. Terror and the Punishment System   19. Execution   20. Medical Experiments   21. The Women’s Camp   22. The Destruction of The Roma (Gypsies)   23. Soviet Prisoners of War   24. The Fate of Children and Young People   25. The Resistance Movement in Auschwitz   26. Escape and Mutiny   27. Exposing the Crime   28. Aid by Local Civilians   29. Evacuation - The Death March and Liberation   30. Auschwitz- The Memorial   31. Exhibit Information

In addition to photographs of Auschwitz prisoners and related documents, many panels present the drawings depicting the indescribable hardships of everyday life in the camp prisoners and the horrors of atrocities committed against the prisoners. The authors of these depictions include: