2020 PEOPLE AND EVENTS OF THE YEAR

What became an established tradition in the 21st century, both chambers of Polish parliament (Sejm and Senate) proclaim selected historical figures or historical events to be celebrated as a person or event of the year.

For 2020, the members of Polish Parliament approved two historical events, one branch of science and six historical figures. Here they are in the chronological order of the related anniversaries. 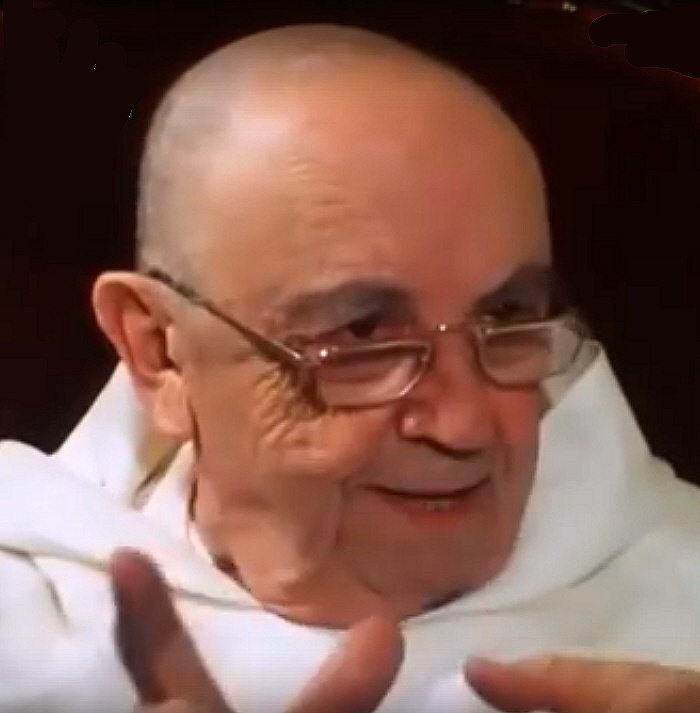 On February 8, 2020, 25 years passes since the death of father Józef Maria Bocheński (1902-1995), a Dominican, logician and philosopher. He studied law in Lwów and economy in Poznań before earning two doctorates, in philosophy (University of Fribourg, Switzerland) and theology (Pontifical University of Saint Thomas Aquinas in Rome). All his life he defended the truths of faith and logic, and supported Poles fighting for freedom. As a soldier, he fought for Poland's independence in the Polish-Bolshevik War (1920) and in the Battle of Monte Cassino (1944). He also served as chaplain to Polish forces during the 1939 invasion of Poland and to the Polish II Corp under gen. Anders. Since 1945, he was a philosophy professor at the University of Fribourg (heading it between 1964-1966) and became widely known for his expertise in sovietology and philosophy of Marxism–Leninism. 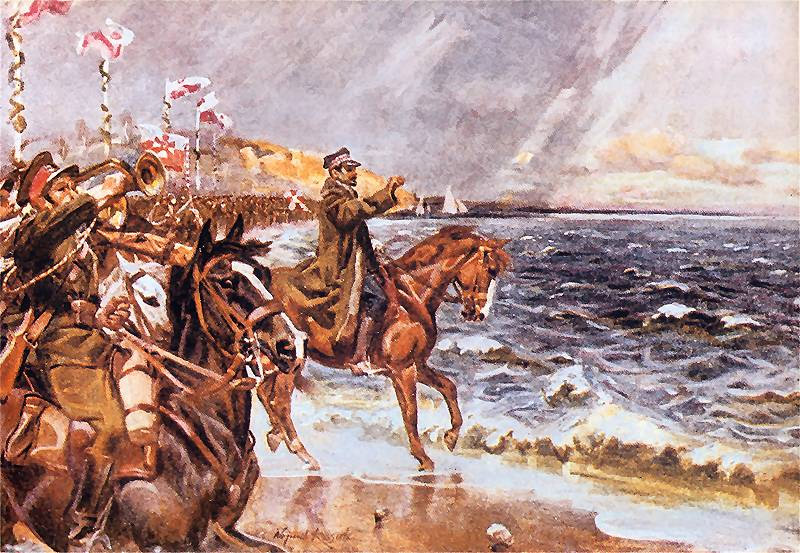 February 10, 2020 marks the Centennial of the symbolic act of Poland's "Wedding to the Sea" (Zaślubiny Polski z morzem) performed to celebrate Poland's regained access to the Baltic Sea. Lost during the First Partition of Poland (1772), the free and secure access of Poland to the sea was explicitly called for in President Woodrow Wilson's Fourteen Points and brought to life by the Versailles Treaty. The ceremony took place in Puck on February 10, 1920 after the Blue Army under General Józef Haller liberated from German control all the lands assigned to Poland as so-called Polish Corridor. During the ceremony, general Haller rode on the horse into the icy Puck Bay and threw into the water one of two platinum rings with inscription "Gdańsk – Puck February 10, 1920.” (painting by Wojciech Kossak, 1931). 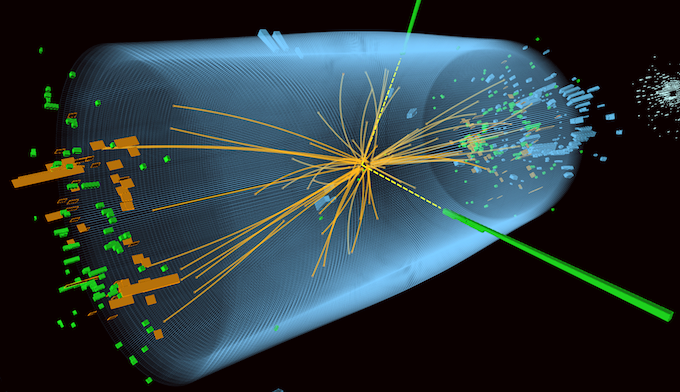 Designation of 2020 as the Year of Physics honors the centennial of Polish Physical Society (established on April 11, 1920) and contributions of Polish physicists made since Poland regained independence in 1918. The interbellum physicists named in the resolution include W.Rubinowicz (quantum mechanics, theory of radiation), A.Jabłoński (photophysics), M.Mięsowicz (liquid crystals, nuclear physics) and M.Wolfke (holography, television, helium solidification). Significant contributions since 1945 include research of A. Trautman (gravitational wave theory), J.Weyssenhoff (spinning fluids) and M.Danysz & J.Pniewski (Nobel nominees for the discovery of new subatomic particles). Most recently, Polish scientists participated in research awarded the Nobel Prize for the discovery of Higgs boson (2013) and neutrino oscillations (2015), as well as the prestigious "Breakthrough Prize" for neutrino research, discovery of the Higgs boson and research on gravitational waves. 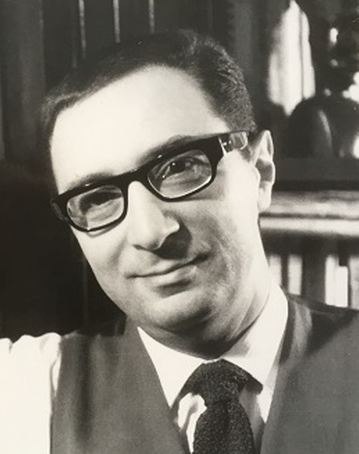 May 16, 2020 brings into focus the 100th anniversary of the birth of Leopold Tyrmand (1920-1985), a seminal writer and journalist, one of the most unconventional creators of Polish literature of his time. He was revered for courage and upholding intellectual independence in the darkest times of communist rule. His novels, the iconic Bad (Zły), published in English as The Man with the White Eyes, and the uncompromising Dairy 1954 (Dziennik 1954), a unique account of absurdities of life in Stalinist Poland, still enjoy persistent popularity. When ban on playing jazz on the radio was lifted after Stalin's death (1953), Tyrmand was instrumental in setting the stage for the flourishing of jazz in Poland. In 1966, he emigrated to the United States, where he continued to brilliantly analyze and write about the system enslaving countries behind the Iron Curtain 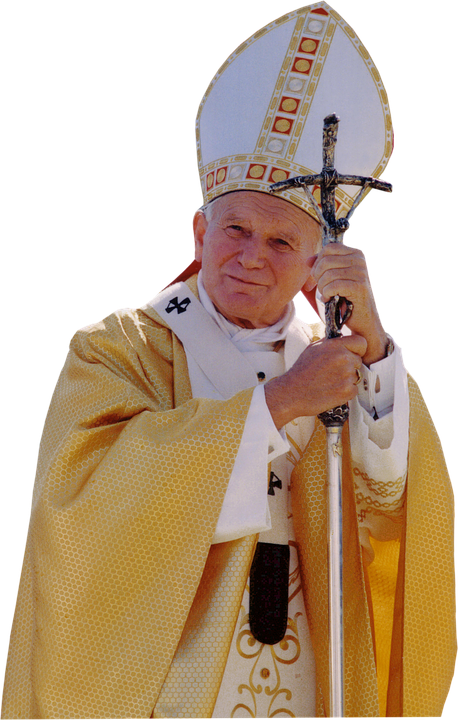 May 18, 2020 marks the 100th anniversary of the birthday of Saint John Paul II. Called often the "Polish Pope," the "Millennial Pope" or the "Pope Pilgrim," he has a special place in the history of Poland and the world. His life mission was to fight for the dignity and respect of every human being but he always emphasized his Polish roots. Viewing Polish heritage as a foundation of his openness to the diversity of people, he advocated dialogue between the followers of all religions. He made 104 pastoral journeys to every corner of the world. His first pilgrimage to Poland (1979) resulted in the emergence of "Solidarity", the liberation of the nation from the communist rule and reconstruction of the unity of Europe. Notably, Lithuania also celebrates 2020 as the Year of Pope John Paul II. 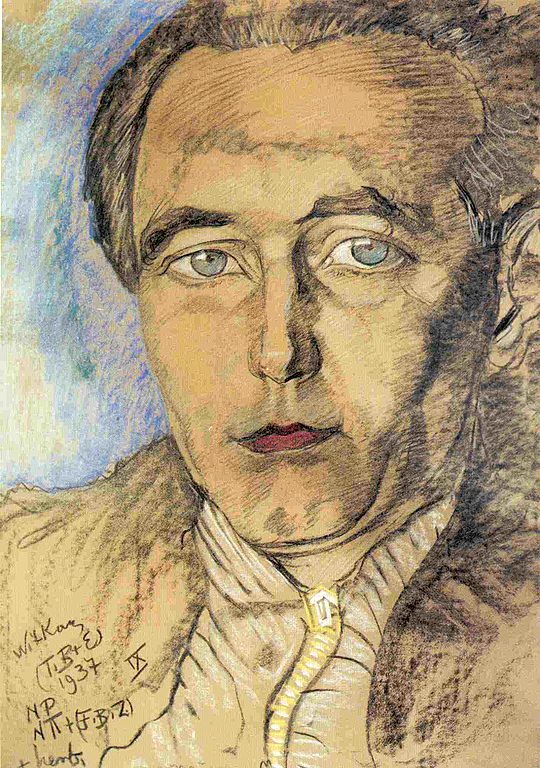 June 14, 1920 brings the 50th anniversary of death of Roman Ingarden (1973-1970), one of the greatest Polish philosophers known for the impressive body of work in areas stretching from the philosophy of literature and aesthetics, to the theory of cognition and ontology. After studies of mathematics and philosophy in Lwów, Göttingen, Vienna and Fribourg, he became a professor at the Jan Kazimierz University in Lwów. After the war, he taught at the Nicolaus Copernicus University in Toruń and the Jagiellonian University in Kraków but between 1949-1957, he was banned from work for the critical attitude toward Soviet interpretation of Marxism. Ever a rationalist himself, he corresponded with Edith Stein for years, while Karol Wojtyła (later Pope John Paul II) and Józef Tischner (the first chaplain of the Solidarity trade union) were among his students. (Portrait by Ignacy Witkiewicz) 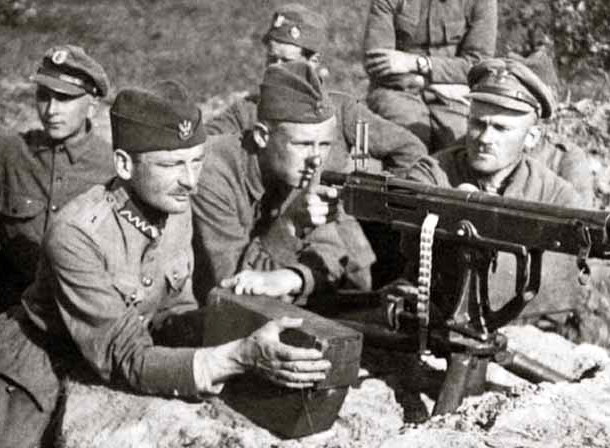 August 15, 2020 marks the centennial of the Battle of Warsaw fought between August 12-25, 1920 in the final stages of the Polish-Soviet War (1919-1921). The battle ended with a decisive victory of Polish forces and in the words of Lenin, the "enormous defeat" to the Red Army. Its importance went far beyond defending the independence of the newly reinstated Polish State (1918) because Polish triumph thwarted the Soviet plan to spread communism to the entire Europe. For this reason, British diplomat Edgar Vincent D'Abernon added it to the extended list of the most important battles in the world. The Polish victory is often referred to as the "Miracle at the Vistula" (Cud nad Wisłą) because thanks to the ingenious battle plan conceived by the Marshal Józef Piłsudski, it was achieved when Poles seemed to be on the verge of defeat.

October 7, 2020 marks the 400th anniversary of the death of hetman Stanisław Żółkiewski (1547-1620), one of the greatest commanders in the history of Polish arms. He served the country in many high-ranking posts becoming finally the Great Chancellor of the Crown (Kanclerz Koronny) and the Grand Hetman of the Crown (Wielki Hetman Koronny). He took part in all wars fought by the Polish-Lithuanian Commonwealth during his life. His most famous victory was the battle of Klushino (1610) during the Polish–Muscovite War (1605–1618), where 3,000 of Polish cavalry (mostly the famous hussars) defeated 30,000 of the combined Russian and Swedish forces and later seized Moscow and Smolensk (1611). Stanisław Żółkiewski died a heroic death when he refused to withdraw during the Battle of Cecora (1620) fought against the invading Ottoman Turks. (Żółkiewski shown in the detail from Jan Matejko's painting "Stephen Báthory at Pskov" 1872) 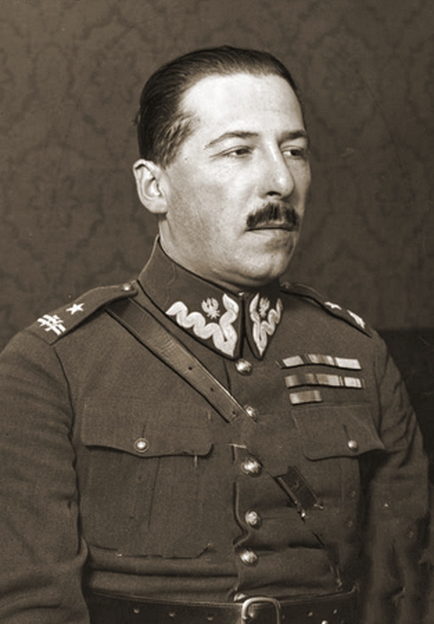 On October 31, 2020, 55 years passes since the death of Lt. Col. Jan Kowalewski (1892 – 1965), an intelligence officer and amateur cryptologist who played crucial role in winning the Battle of Warsaw by breaking Soviet military codes. Upon his return from Belgium, where he studied chemistry at the University of Liège (1909-1913), he was first drafted into the Russian Army. In 1919, he landed back in Poland, joined Polish army and deciphered Soviet messages for the first time while serving under Gen. Józef Haller in Volhynia. He was immediately transferred to Warsaw, where he became a chief of the Polish General Staff's radio-intelligence department and kept breaking thousands o of Soviet ciphers with help of famous Polish mathematicians (Stanisław Leśniewski, Stefan Mazurkiewicz and Wacław Sierpiński) he recruited. This unit was a precursor of the Polish Cipher Bureau formed in 1931 and involved in breaking the Enigma code.