This annual event is organized by the UW-Madison Polish Student Association in collaboration with the Department of Slavic Languages and Literature and the Wisconsin Union Directorate (WUD) Film Comittee.

The Polish Heritage Club is proud to sponsor this event that became an established tradition of celebrating and promoting recent and the most accomplished Polish movies.

Shows are free to the public.

Seating is limited and provided on a "first come, first served" basis.

Films are screened in the original language with English subtitles.

Movies screened in 2019 at the 29th
Annual Polish Film Festival 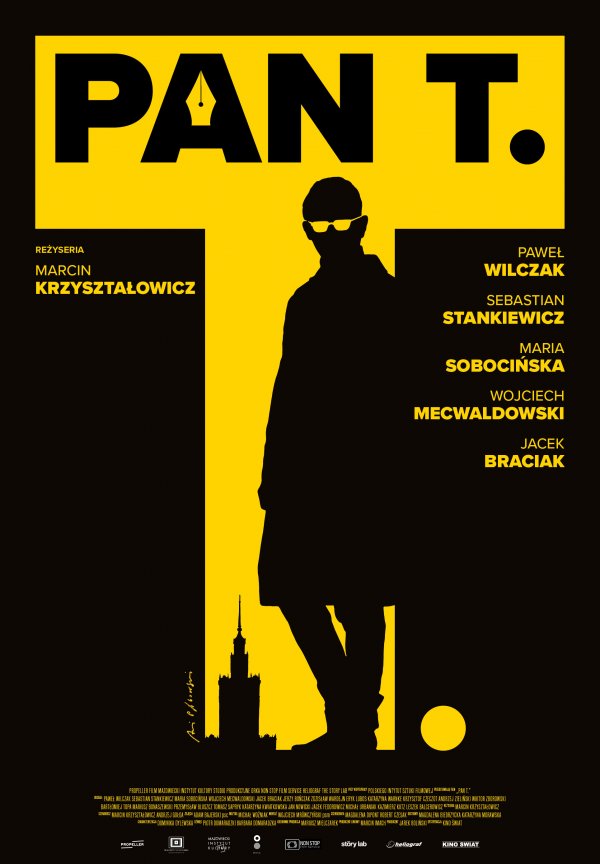 A comedy-drama that shows the struggle of the individual against the totalitarian system. The action is set in Warsaw rising from the post-war ruins in 1953. Pervasive uncertainty, denunciations, and the sense of constant surveillance are tamed with the help of vodka and good company. A renowned author, Mister T. lives in a hotel for writers and makes a living by tutoring. The pace of his life quickens once the authorities begin to suspect him of evil intentions to blow up the biggest communist building in the city, and Secret Police agents start to watch his every move. It is hard to stay serious in this absurd reality. 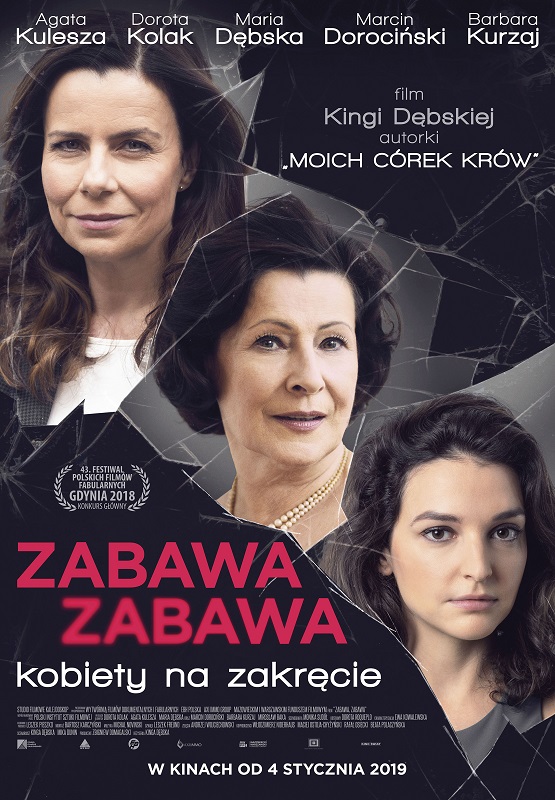 A stirring story of three women of different ages who have a drinking problem: a respected sixty year old child surgeon, a well-known prosecutor in her forties and a young professional who are at the top of their game and on the brink of collapse at the same time.