Author: Irena Fraczek
In the Jubilee Year of Polish Independence...

To commemorate the 100th anniversary of the restoration of Poland's sovereignty, the Sejm of the Republic of Poland (the lower chamber of the Polish Parliament) declared 2018 to be the Jubilee Year of Poland's Independence. In two separate resolutions, the Sejm proclaimed 2018 to be also the year of Zbigniew Herbert, Irena Sendler, Ignacy Tokarczuk and the Bar Confederation. In December 2017, the Polish Senat (the upper house of the Polish Parliament) added to this list the Polish Scouting, Women's Rights and the Greater Poland Uprising (1918-1919). 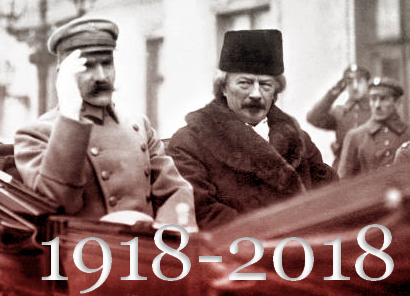 November 11, 2018 marks the centennial of Poland regaining independence after 123 years of partitions by Russian, German and Austro-Hungarian empires. On that day in 1918, Józef Piłsudski became the head of Polish Army and de facto chief of the sovereign state known as the Second Polish Republic. The Sejm resolution pays tribute to the generations of Poles fighting for the dream of free Poland and working to preserve the "spiritual and material substance of the nation." Among the "Fathers of Independence" mentioned in the motion is Ignacy Paderewski, cherished in the United States for his piano virtuosity. Using his worldwide fame to promote the idea of independent Poland, he is widely credited for his role in the U.S president and Nobel Peace Prize winner, Woodrow Wilson, including the creation of Polish sovereign state as one of prerequisite peace conditions for ending the World War I. Presented to the U.S. Congress on January 8, 1918 as point XIII of his famous "Fourteen Points," this declaration remains the most remembered contribution of the United States into the rebirth of independent Poland. 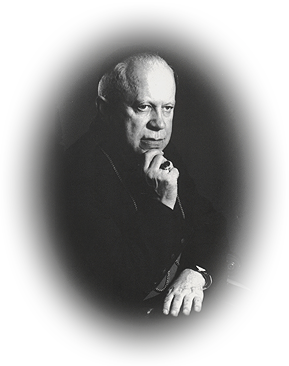 February 1, 2018 brings the 100th anniversary of the birth of Ignacy Tokarczuk (1918-2012), one of the spiritual leaders of the Pole's peaceful struggle for freedom in the dark years of communist rule. During his tenure as Bishop (1966) and then Archbishop of Przemyśl (1992), he tirelessly defended the rights of the faithful against the governmental repressions (earning him the name of "The Unwavering Bishop”) and his curia served as meeting grounds for the democratic and pro-independence opposition. A staunch proponent of the Solidarity movement, he was active in providing aid to those interned during the martial law (1981) and their families, supported the underground opposition activities and fostered initiatives to popularize the true history of Poland and its independent culture. 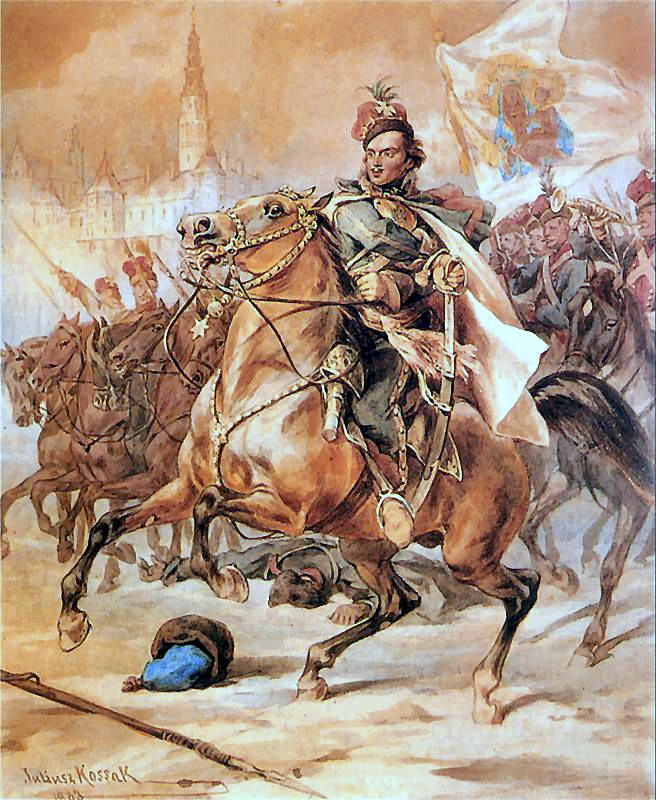 February 19, 2018 highlights the 250 anniversary of the Bar Confederation, an alliance of Polish nobles (szlachta) formed in 1768 at the Polish fortress of Bar in Podolia (currently in Ukraine) and aiming to protect the Catholic faith and the Polish–Lithuanian Commonwealth against Russian influence. Its defeat precipitated the First Partition of Poland (1772). An estimated 5,000 confederates were taken prisoners by the Russians and deported to Siberia (often with their families), forming the first major group of Poles exiled to Siberia. Along with the Constitution of May 3, 1791 and the Kościuszko Uprising, the Bar confederation became a part of the fight for freedom lore cultivated during the Partitions of Poland. Among the famous Bar confederates was Casimir Pulaski, who became a Polish-American hero after arriving to the United States in 1777 on the Lafayette and Benjamin Franklin's invitation to join the American Revolutionary War. 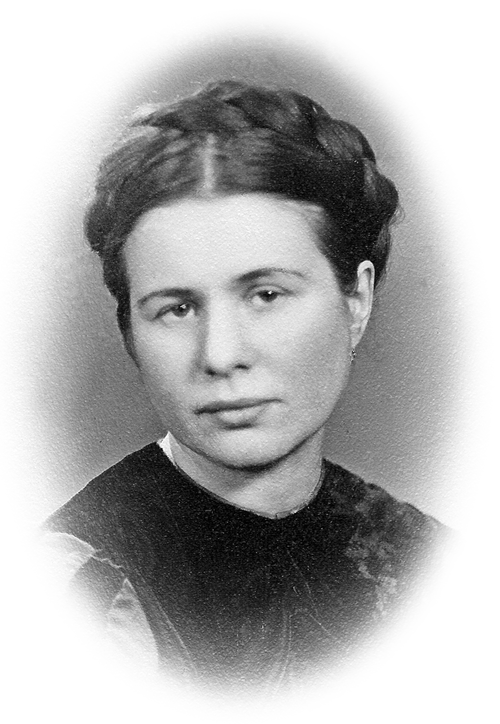 May 12, 2018 brings us back to the XX century and the 10th anniversary of the death of Irena Sendler (1910-2008), a Polish nurse known for saving around 2,500 Jewish children from the Holocaust. As a head of children's department of Żegota, an underground organization of Polish resistance in German-occupied Poland, she was instrumental in smuggling Jewish children from the Warsaw Ghetto and finding for them shelter in Polish foster homes, convents and social care facilities. For these extraordinarily heroic acts (concealing Jews by Poles was then punishable by death and in fact, she narrowly escaped execution after Germans discovered her activities), Irena Sendler received numerous awards and tokens of recognition, while Yad Vashem recognized her as Righteous Among the Nations in 1965. 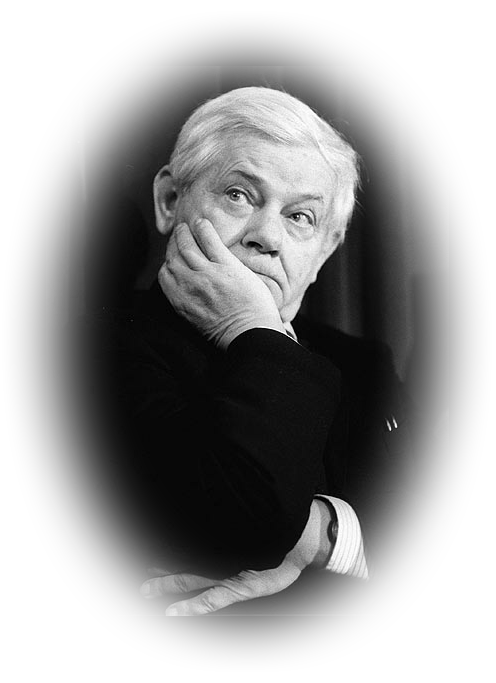 July 28, 2018 turns focus to the 20th anniversary of the death of Zbigniew Herbert (1924-1998), one of the greatest and most translated Polish and European writers of poems, essays and drama of the XX century. Publication of his work translations in the United States helped him to become one of the most popular Polish poets in the English literary circles. The Polish Sejm pays tribute to him as a champion of the canons of beauty and craftsmanship in the arts and in life, the ethical codes clearly differentiating between the good and evil. His experience of living through the horrors of Nazism and Communism provided him with inspiration to explore and resist the evil mechanisms of power and ideology - as well as to reconciling beauty with the reality of human suffering - in both his literary work and real life. 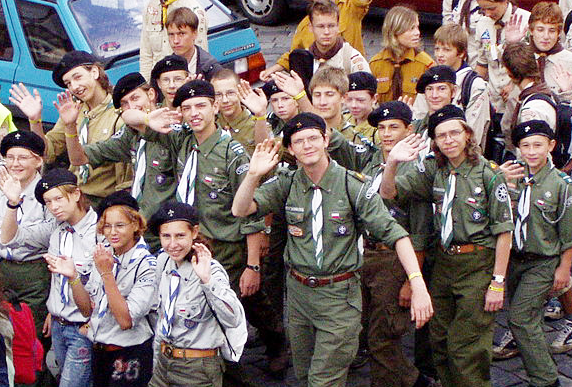 November 11, 2018 doubles as a salute to Polish scouting (called in Poland "harcerstwo") with the 100th anniversary of the Polish Scouting and Guiding Association, currently the largest organization of scouts in Poland. Its beginnings go back to 1910 and the city of Lwów, where its founder, Andrzej Małkowski, set apart Polish "harcerstwo" from its customary forms in other countries as "scouting plus independence." True to this distinction, generations of Polish scouts (called in Polish "harcerze") become the heroic fighters in the defence of Lwów against Ukrainians in 1918 (the Lwów Eaglets), the Greater Poland Uprising, the Polish-Soviet War, Silesian Uprisings, and the World War II (the Grey Ranks). The Senat resolution pays tribute also to the ethos of scouting organizations opposing the communist rulers and soviet occupiers after the World War II. 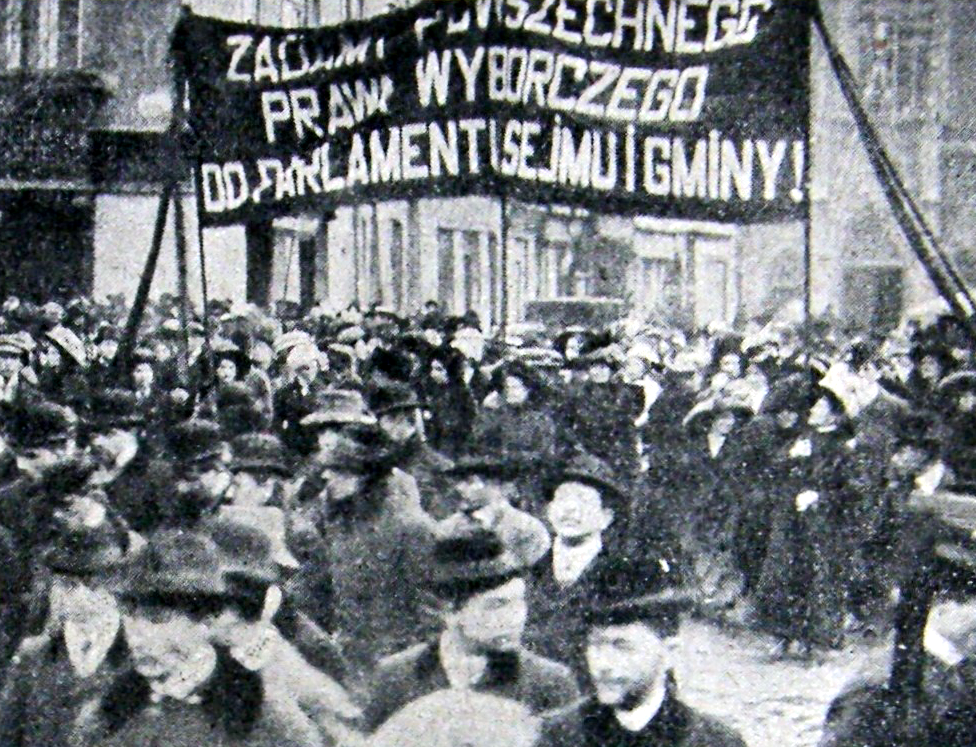 Manifestation of Polish suffragettes
on Women's Day in Kraków (1911)
By Nowości Ilustrowane, via Wikimedia Commons

November 28 brings to the fore the 100 anniversary of Polish women gaining full voting rights shortly after the Polish state was officially reborn (by comparison, the Nineteenth Amendment to the US Constitution guarantees such right to American women since 1920). The Election Regulation Decree signed by Józef Piłsudski on November 28, 1918 stipulated also that regardless of gender, every eligible voter could also be elected to both houses of the Polish parliament. Based on this decree, eight women representing the full political spectrum made history after being elected in parliamentary elections held on January 26, 1919. It is in tribute to those eight women that Polish Sejm declared 2018 to be the Year of Women’s Rights. 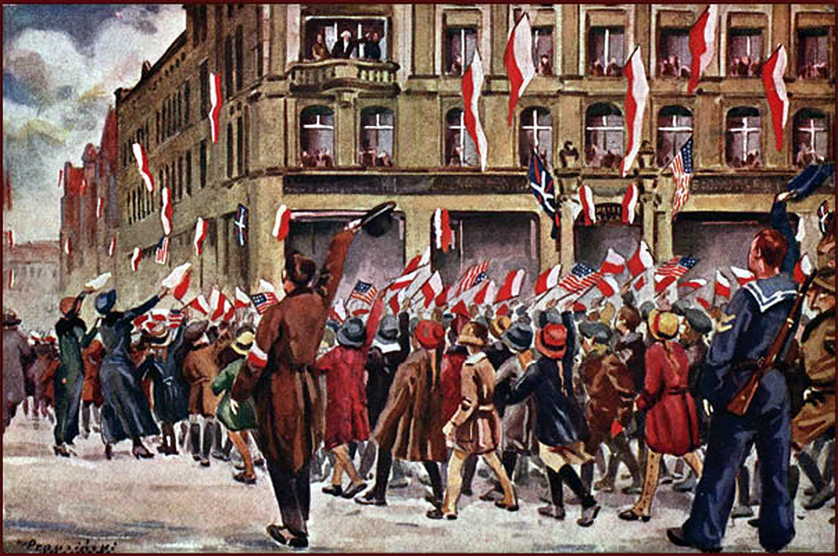 Polish children pay homage to Ignacy Paderewski
in Poznań's Hotel Bazar on December 27, 1918. (Painting by Leon Prauziński, executed by Germans in 1940 for painting scenes from the Wielkopolska Uprising)

December 27 calls attention to the Greater Poland Uprising (Powstanie Wielkopolskie) of 1918-1919, one of the very few Polish insurgences that ended in a victory. Its aim was to return Wielkopolska, at the time under the Prussian rule, to the newly formed Polish state. The revolt erupted as Ignacy Paderewski stopped in Poznań on his way back to Poland (December 26, 1918). Thanks to the determined and heroic efforts of the people of Wielkopolska, and the high toll of blood (continued during the World War II, when German occupiers publicly executed any surviving Wielkopolska insurgents they could hunt down), nearly all of the traditionally Polish land (known as the "cradle of Poland") ended within the boundaries of the Second Polish Republic.