JAN SOBIESKI AND THE BATTLE OF VIENNA 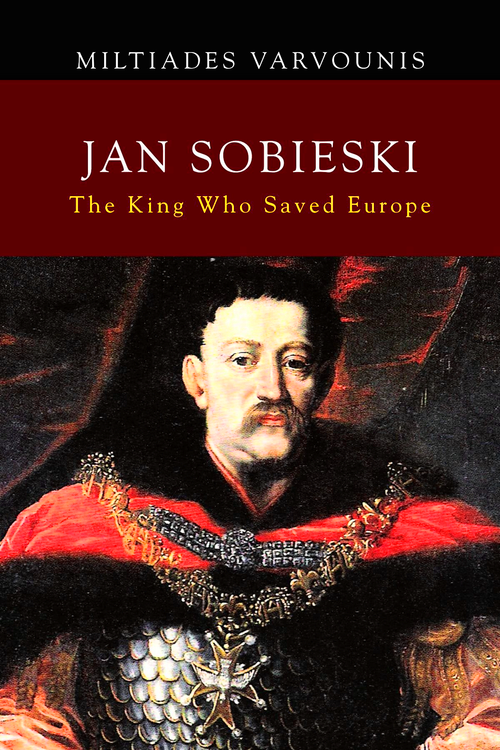 JAN SOBIESKI:
The King who Saved Europe
by Miltiades Varvounis

From the review by Robert Strybel: "Jan Sobieski was one of the most extraordinary and visionary monarchs of the Polish-Lithuanian Commonwealth from 1674 until his death. He was a man of letters, an artistic person, a dedicated ruler but above all the greatest soldier of his time. Popular among his subjects, he won considerable fame for his decisive victory over the Ottomans at the walls of Vienna (1683)." .... Known to the Turks as the Lion of Lechistan, his greatest triumph was of course the victory of the some 80,000 Polish, Austrian and German troops under his command over a numerically superior 130,000-strong Turkish force in the September 1683 Battle of Vienna. The turning point of the battle, which had been mainly an infantry clash, came when the Polish monarch had his legendary Hussar heavy infantry charge down a hillside into the fray, striking terror in the hearts of his Turkish foes. Within hours it was all over. Ever the pious Catholic, in a letter to Pope Innocent XI Sobieski modified Julius Caesar’s well-known quote (“We came, we saw, we conquered”) into a more devout and modest: “We came, we saw, God conquered!” The pope called him “the savior of Christendom,” knowing that the victory had prevented Europe from falling under Muslim domination" 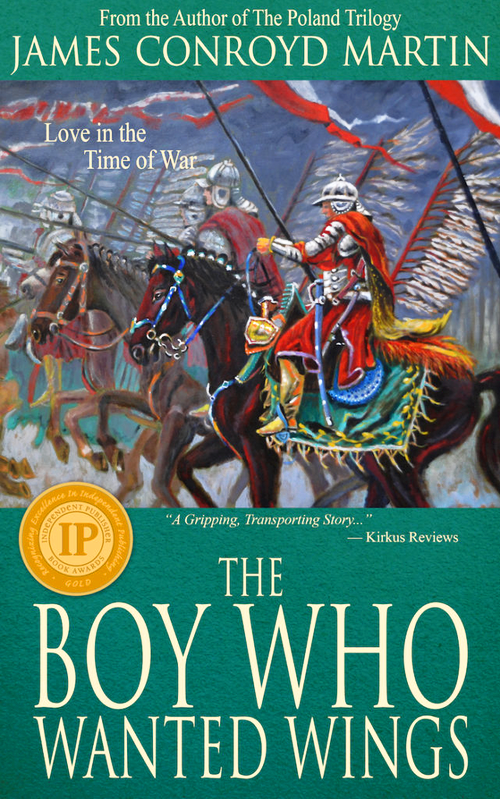 The Boy Who Wanted Wings
by James Conroyd Martin

From the customer review on the Amazon website: "... James Martin's novel offers a window into the rich culture of 17th century Poland and the world of the Polish Winged Hussars. The Hussars were an elite, knight class of formidable cavalrymen who took on and defeated forces much larger than theirs over the span of centuries. The story culminates in the Battle of Vienna, a real conflict in which Christendom stood on the brink of destruction..."

ADDITIONAL BOOKS ON THE TOPIC:

The Enemy at the Gate: Habsburgs, Ottomans, and the Battle for Europe by Andrew Wheatcroft. "

The Siege of Vienna: The Last Great Trial Between Cross & Crescent by John Stoye.

Please contact Kasia & Marian
at (608) 836-8632 or This email address is being protected from spambots. You need JavaScript enabled to view it.
so they can set up chairs